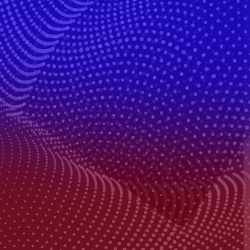 This topical issue aims to provide the reader with the latest material development efforts to explore the cutting-edge fundamental physics and promising applications of antiferromagnetic materials.

Topics covered include, but are not limited to: