WASHINGTON, D.C., March 14, 2017– As the interest in renewable energy and energy-efficient devices continues to grow, so has the scientific community’s interest in discovering and designing new materials with desirable physical properties that could be used in solar cells or energy storage devices. A key tool in this work is High Resolution Electron Energy Loss Spectroscopy (HREELS), which involves exposing a material to a beam of electrons of known kinetic energy. While the electrons lose energy when they bounce off atoms in the surface of the material, that energy loss can be measured and used to make important determinations about the material.

“Phonons, collective excitations that rule the movement of atoms within the crystal lattice of a solid, are a subject of particular interest for scientists because they affect physical properties such as a given material’s capacity to conduct electricity or heat,” explained François C. Bocquet, a physicist at the Forschungszentrum Jülich, a scientific research center in Jülich, Germany. “These properties are important because they affect the suitability of a material for use in different applications.”

“The challenge has been that it can be very time consuming for surface scientists using HREELS to measure phonons’ dispersion or net loss of energy at all angles. Until now, it was only possible to measure one angle and one loss of energy at a time, so it could take more than a day to measure the dispersion. In fact, it could take as much as a week if you didn’t happen to choose an appropriate kinetic energy for the electrons in the incoming beam because this impacts the intensity of the phonons and thus the ease with which they can be measured,” Bocquet said.

To address these problems, Bocquet and his colleagues have adapted an instrument used for HREELS with new components so that the phonon dispersion of a given material can be measured in a matter of minutes. They describe their device this week in the journal Review of Scientific Instruments, from AIP Publishing.

“Our apparatus has two major components that allow us to improve the measurement of phonon dispersion,” Bocquet said, whose research is also funded by the Initiative and Networking Fund of the Helmholtz Association. “The first is a hemispherical electron analyzer, which has been used successfully for more than a decade in Angular-Resolved Photoelectron Spectroscopy. The second is a high energy-resolution electron source that was developed in house. It can be optimized with software that we created so that electrons of the incoming beam have the desired kinetic energy and are focused on a very small area on the sample that fits the field of view of the hemispherical electron analyzer.”

The improved time frame for determining phonon dispersion has the added benefit of allowing surface scientists to address samples whose measurement was too cumbersome until now.

“Surface scientists typically work in vacuum conditions because the surfaces they study must be extremely clean and have no contaminants. Since no vacuum is ever perfect, however, they usually have to stop measuring a given sample after a few hours and prepare it again. Cutting down the time to measure dispersion means that it is now possible to measure samples that are difficult to prepare and short-lived,” Bocquet said.

Bocquet and his colleagues intend to use their device to investigate materials related to graphene, a well-known substance that has attracted a lot of interest among scientists in the last decade. They are also eager to see what materials other surface scientists use it to study.

“There are so many interesting new materials being developed whose physical properties could be understood more deeply if we could measure their phonon dispersion,” Bocquet said. “This information would help scientists and engineers to determine these materials’ suitability for use in new devices that address pressing global challenges.” 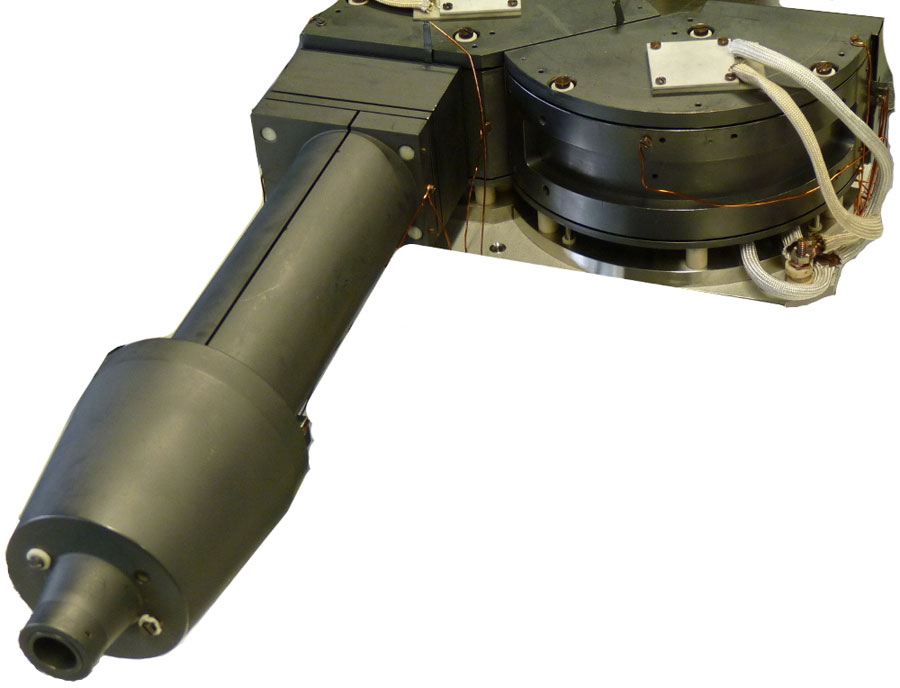