The Editorial Advisory Board for APL Photonics has selected five new members to its Early Career Editorial Advisory Board. The new members were selected in a highly competitive application process and will serve for a two year term. With research areas spanning the multidisciplinary photonics community, these early career researchers will bring a unique perspective to the editorial board of the journal. 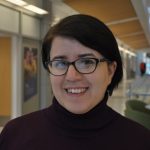 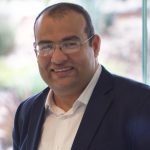 Mohammed Hassan is an Assistant Professor of Physics and Optical Sciences at The University of Arizona. He has 10 years of experience in the Attosecond Physics and Ultrafast Electron Microscopy research fields. He received his doctoral degree from Max-Planck Institute for Quantum Optics, and Ludwig-Maximillian University of Munich in 2013. Then, he joined Caltech as a postdoctoral scholar through 2017. Recently, he received a Gordon and Betty Moore Foundation research award grant and an Air Force Young Investigator (YIP 2019) awards. Mohammed Hassan is known for developing attosecond electron imaging and diffraction tools to image the electron dynamics of matter in real time and space. 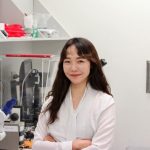 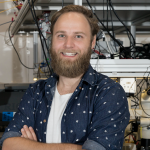 Moritz Merklein, The University of Sydney

Dr Moritz Merklein is a Postdoctoral Research Associate at the University of Sydney working on integrated optics and Brillouin optomechanics. Moritz received his Ph.D. from the University of Sydney in 2018. His research was recognised with several awards, including the Rita and John Cornforth Graduate Medal 2019, the Royal Society of NSW Jak Kelly Award 2017, and the Australian Institute of Physics NSW Medal for Postgraduate Excellence 2017. He served as the president of the University of Sydney optics student chapter and engaged in many outreach activities and is currently the treasurer of the OSA Sydney local section. 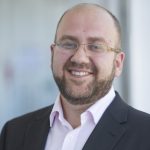 Mohsen Rahmani received the PhD from National University of Singapore (2013), followed by 2 years postdoc at Imperial College London. Currently, he is an Australian Research Council Discovery Early Career Research Fellow at the Australian National University. His research interests cover various couplings and light-matter interactions, with metallic, dielectric and semiconductor nanoscale structures. He has authored/co-authored more than 50 Peer-reviewed journal papers, and his H-index is 25. His research outcomes have been recognised by several prestigious awards and prizes, including the Australian Eureka Early-Career Prize, the Australian Optical Society Geoff Opat Award, and Early-Career Medal from the International Union of Pure and Applied Physics.